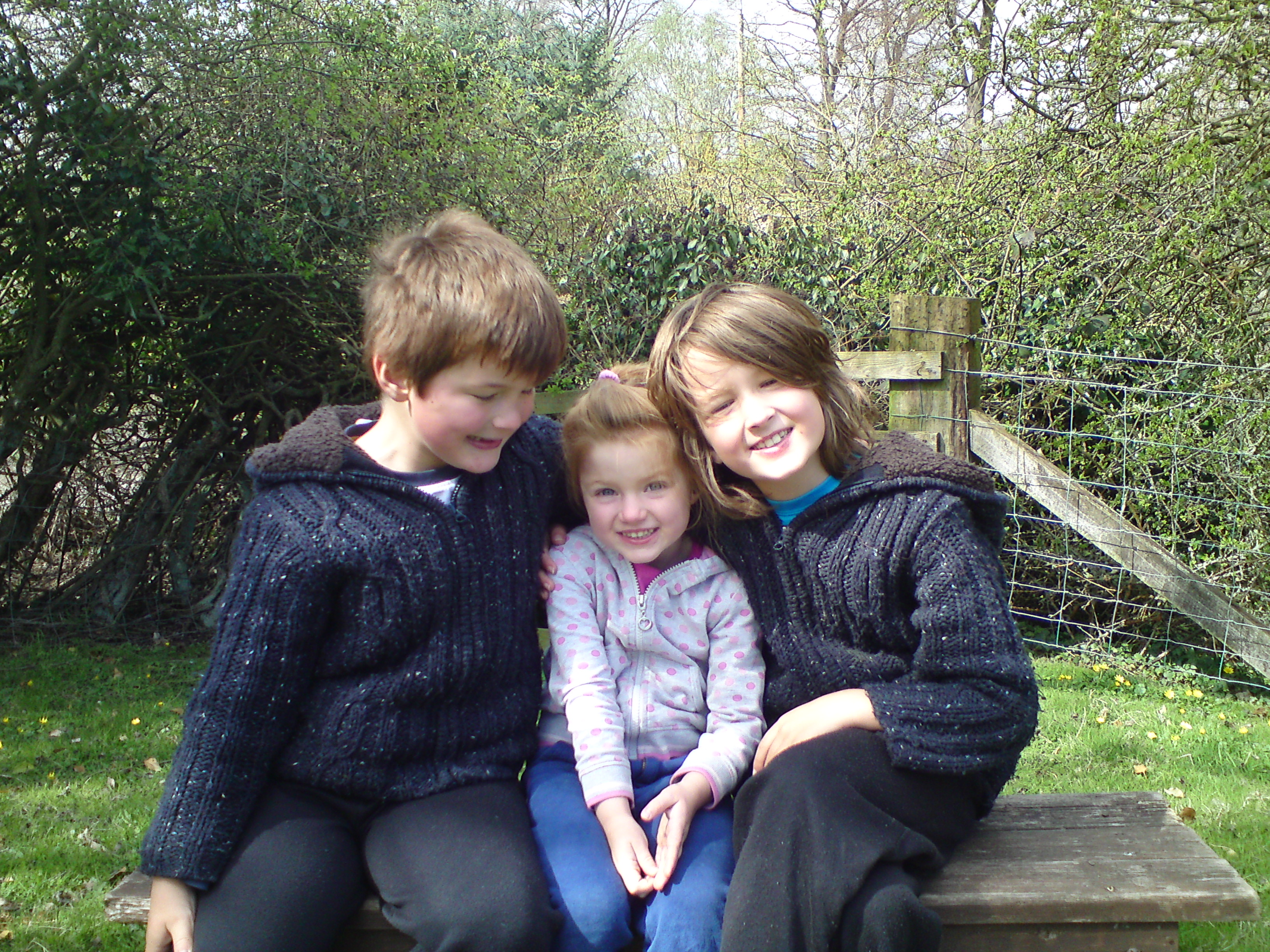 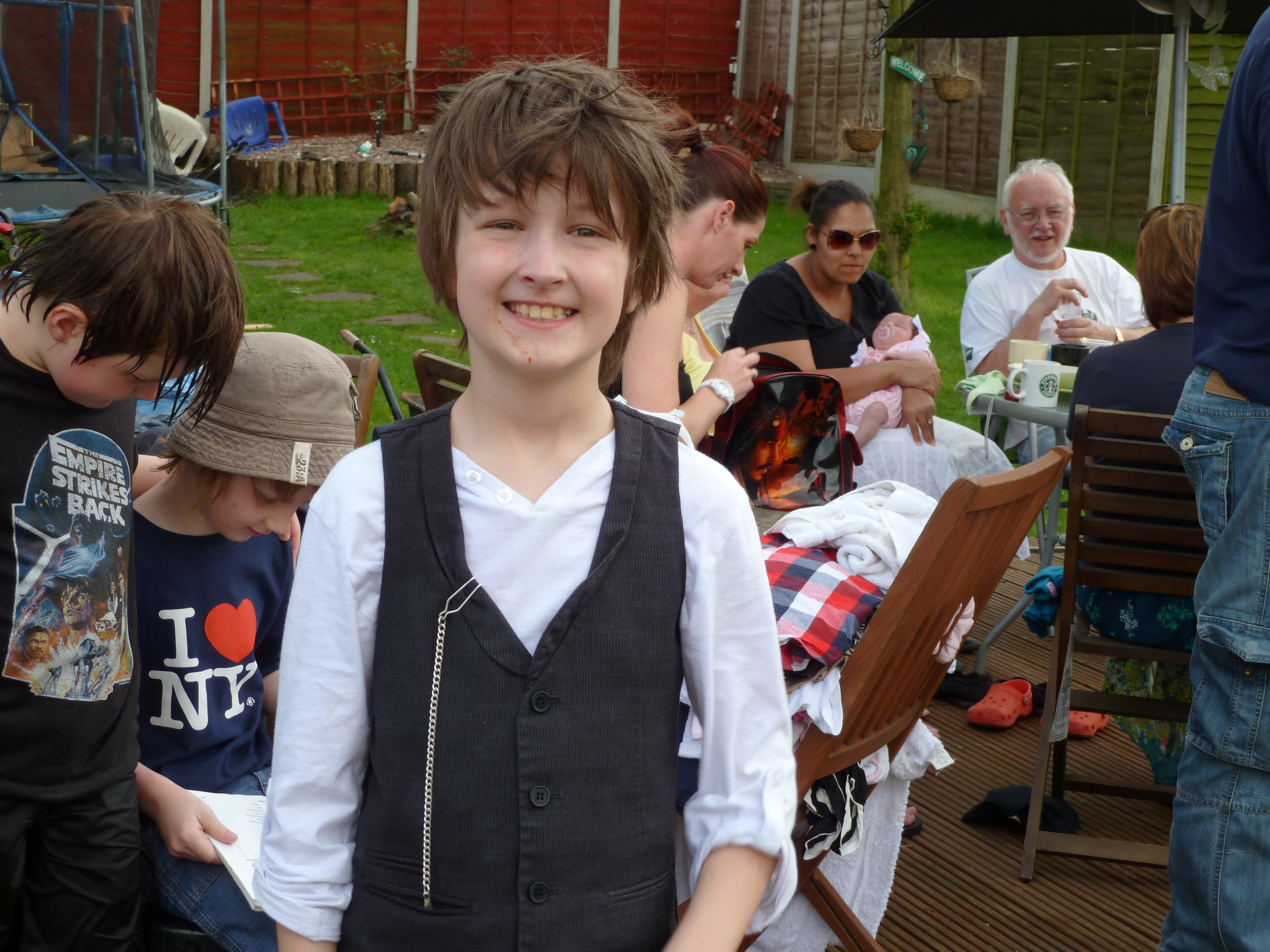 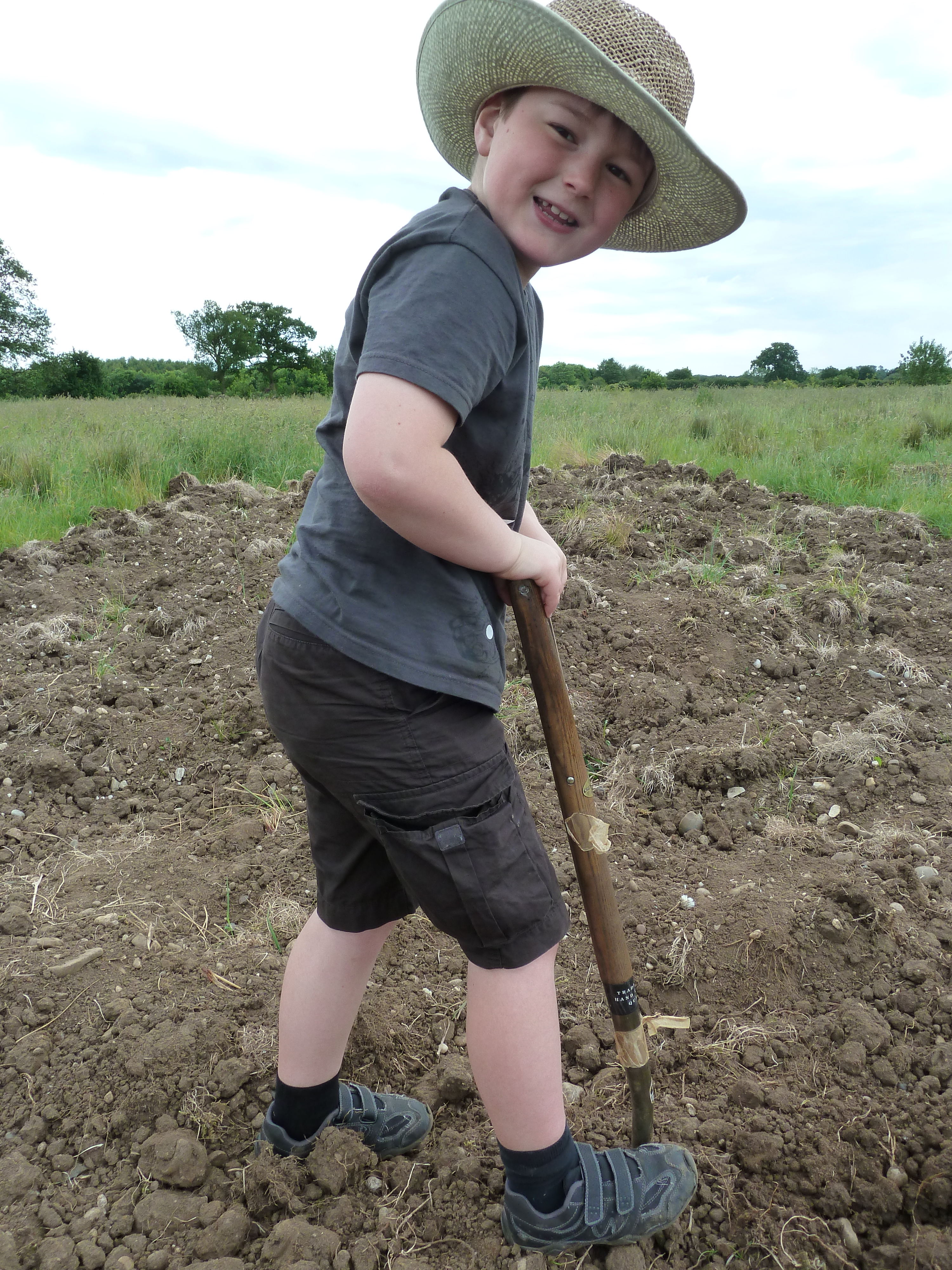 granddad’s names) but my wife took a bad fall when she was pregnant and we thought that she may miscarry. Then one day soon after the drama was over, she said, “I think we should change the name of this baby you know. He’s a fighter.” So we looked up the patron saint of second chances and his name was Jude.
We got Bonaparte from my other granddad, Napoleon Bonaparte Sinclair. Yes, you read that one right too. When my granddad was born there was much ado about which family names he should be given. In the end his dad declared he would be named after someone he admired to end the argument. I should add at this point that the whole family is from Thurso, Scotland.
Finally, Liberty Maeve Sinclair. Now this is the kind of story I need to preface with ‘I have witnesses’. 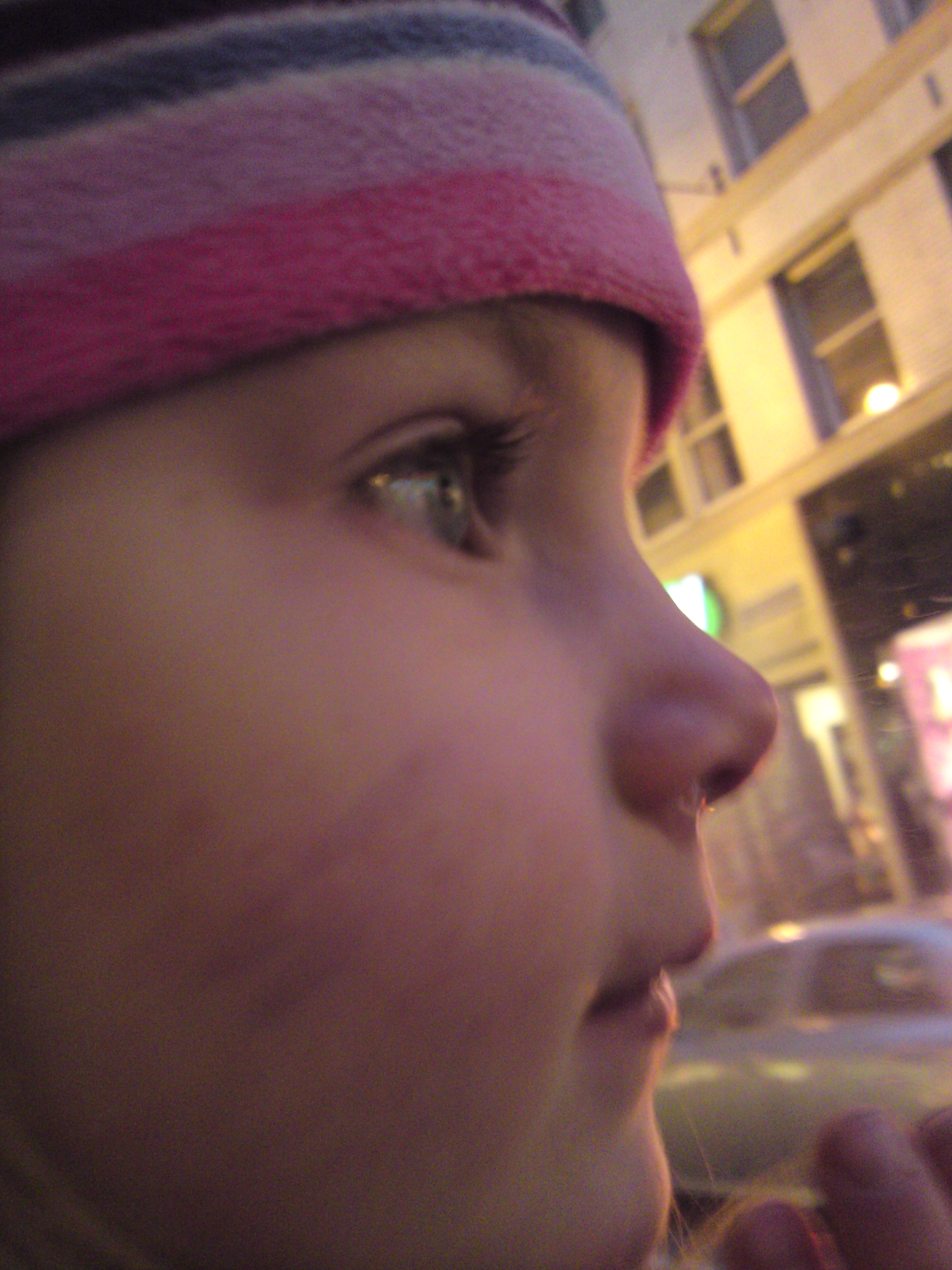 Naming a girl is difficult, because not only are there millions more names to choose from but every noun can plausibly be a girl’s name (Willow was in the running for a long time, for example). We knew her middle name was to be Maeve as my wife’s nanny had been of Irish descent (Florence O’ Rourke from Cork) and her auntie is a Maeve and she is a Tara. But we went through every first name under the sun and couldn’t agree on a single one.
Then one night I had a dream (stay with me) that my wife handed me a baby and said: “This is your daughter and her name is Liberty.” Now, I should tell you that we were living in Hoboken at the time and I thought, well maybe I have just picked up the idea from the Statue of Liberty and didn’t give it much thought.
Then later that morning I heard my wife talking on the phone to her sister. She too had a dream. In a very brightly lit room our son Samuel had said to her “You have to call the baby Liberty mom. Two beings made of light told me.” 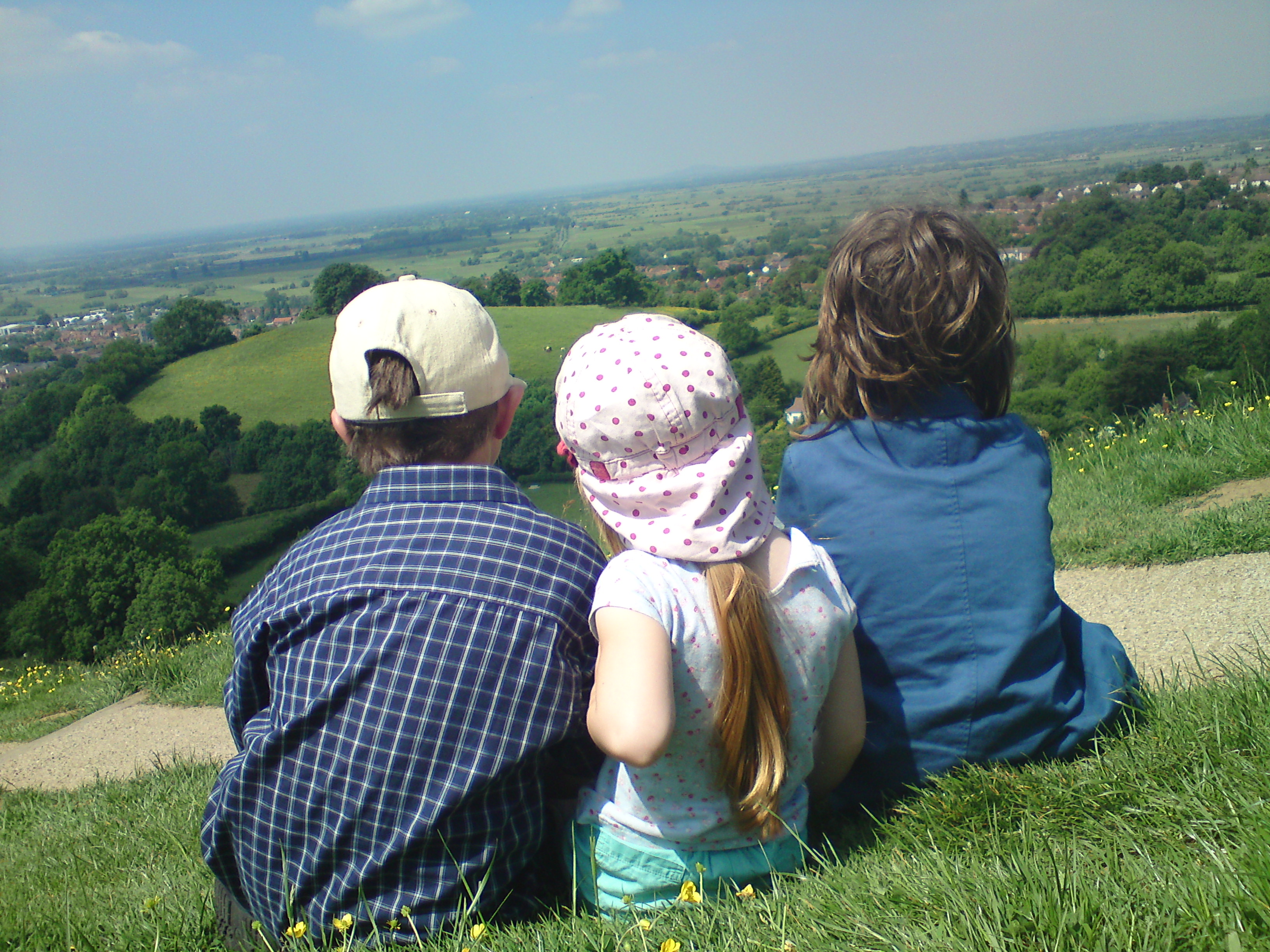