Italian publishing giant Mondadori is going to publish an Italian language version of Commando Dad next year.
Wow. I just want to say a huge THANK YOU to all the dads (and mums!) in the UK, Australia and New Zealand who have bought the book and made it such a success. I put a lot of time and effort into making Commando Dad the basic training manual that every new dad needs. But if you hadn’t bought it, I wouldn’t be on this adventure. Right, that’s quite enough emotion there!
And to the Italian dads, I’d like to say, remember the first rule of being a Commando Dad: Un papà commando è una mano su papà. I really hope that means ‘A Commando Dad is a hands on Dad’.
Over and out.

The category was ‘Best Gift for New Mum/Dad’.
Tina Summers from LovedByParents said:

“We are delighted that Neil has won a prestigious Silver Lovedbyparents Award and it is a testament to how hard he has worked on his wonderful book, Commando Dad. It will make a great gift for any new mum or dad.”
Cheers Tina! And of course HUGE THANKS to everyone who voted for Commando Dad! 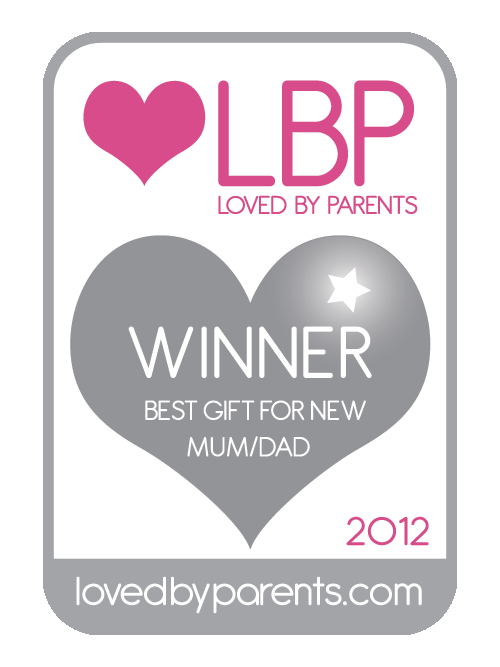 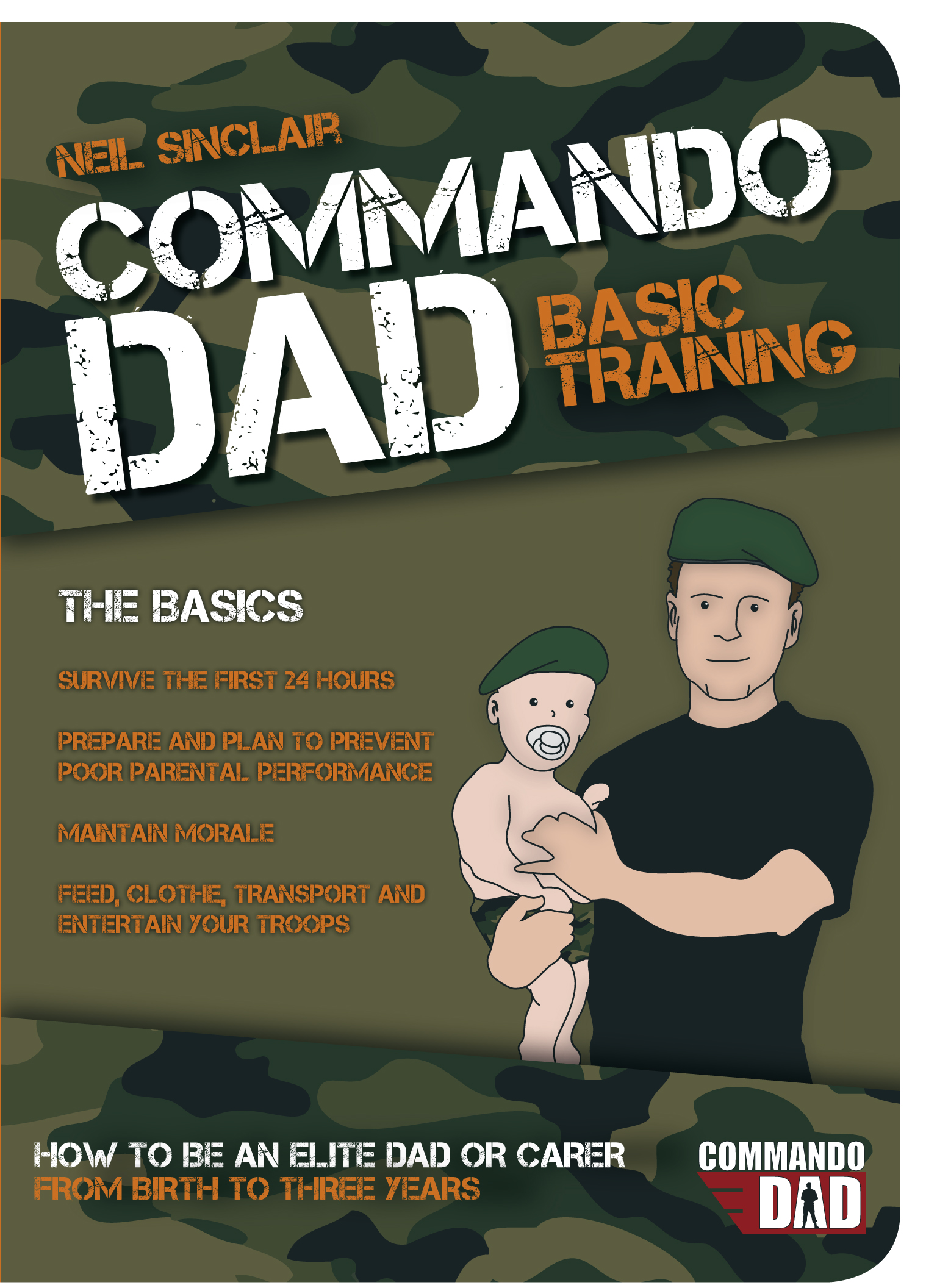 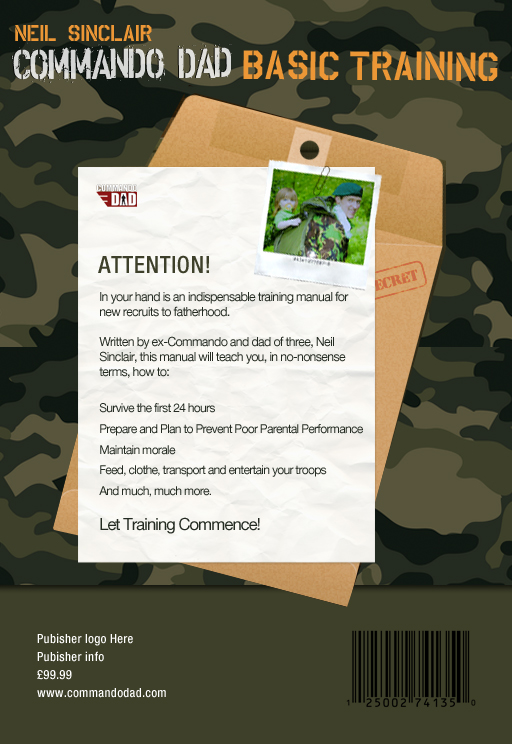