I know it’s not very British to talk about your achievements (and to all non-British people reading this: that really is true) but I am so OVER THE MOON to be featured in this month’s Men’s Fitness magazine that I have reproduced the entire 22 line article here.
It’s all about fitting training around family commitments. As a stay at home dad who has trained for marathons, triathlons and other endurance events, this is something I know a LOT about.
Hooray!

My daughter Liberty has a beautiful smile. She smiles and laughs a lot. And yet something strange happens when you point a camera at her and actually ask her to smile.
You get either Exhibit A: The Aardman Character (or “More tea Gromit?”)

Exhibit B: The Hitman (or “I could smile but I may have to kill you”) 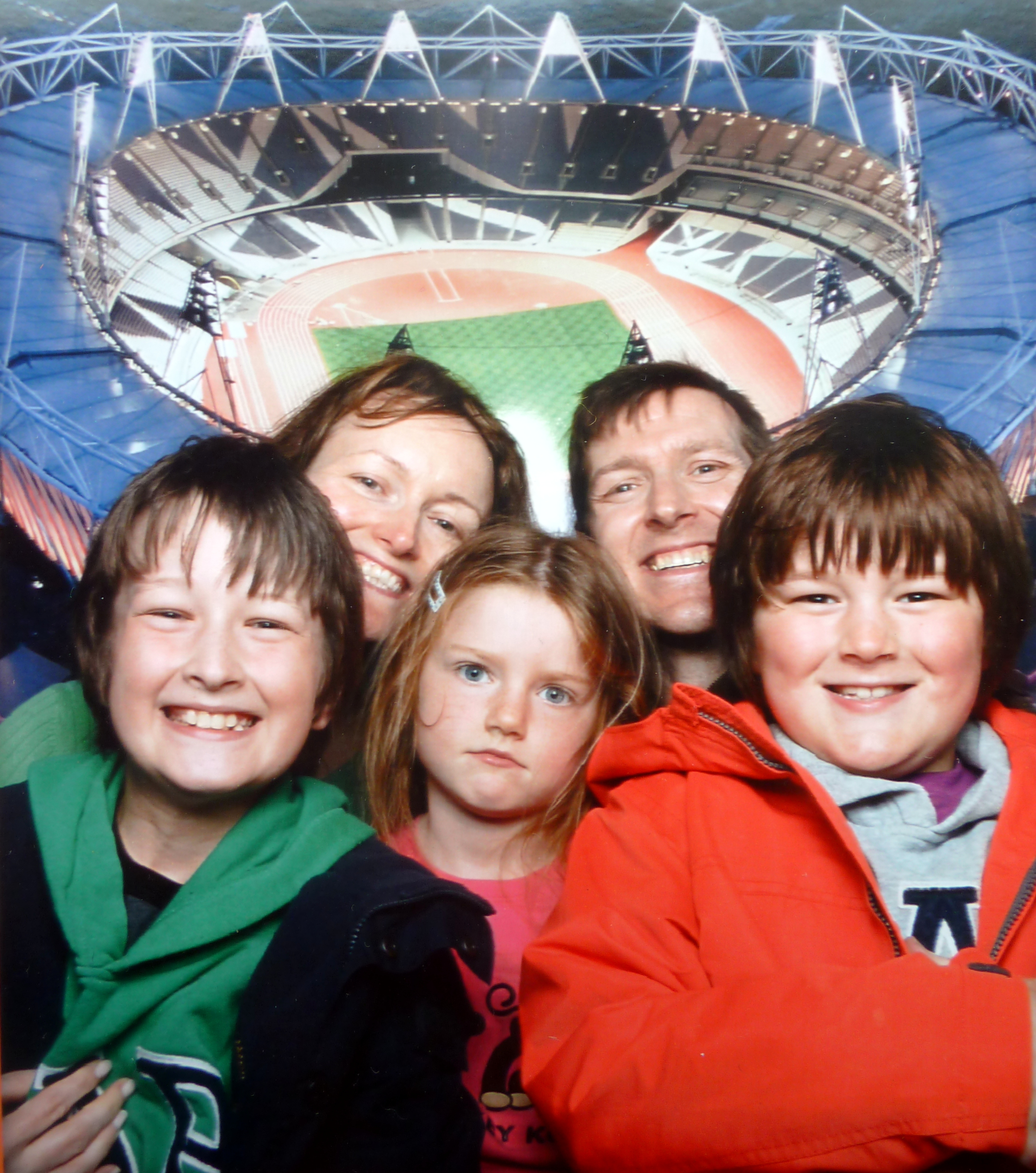 Or Exhibit C: The Bouncer (or “Your Name’s Not Down and You’re Not Coming In”) 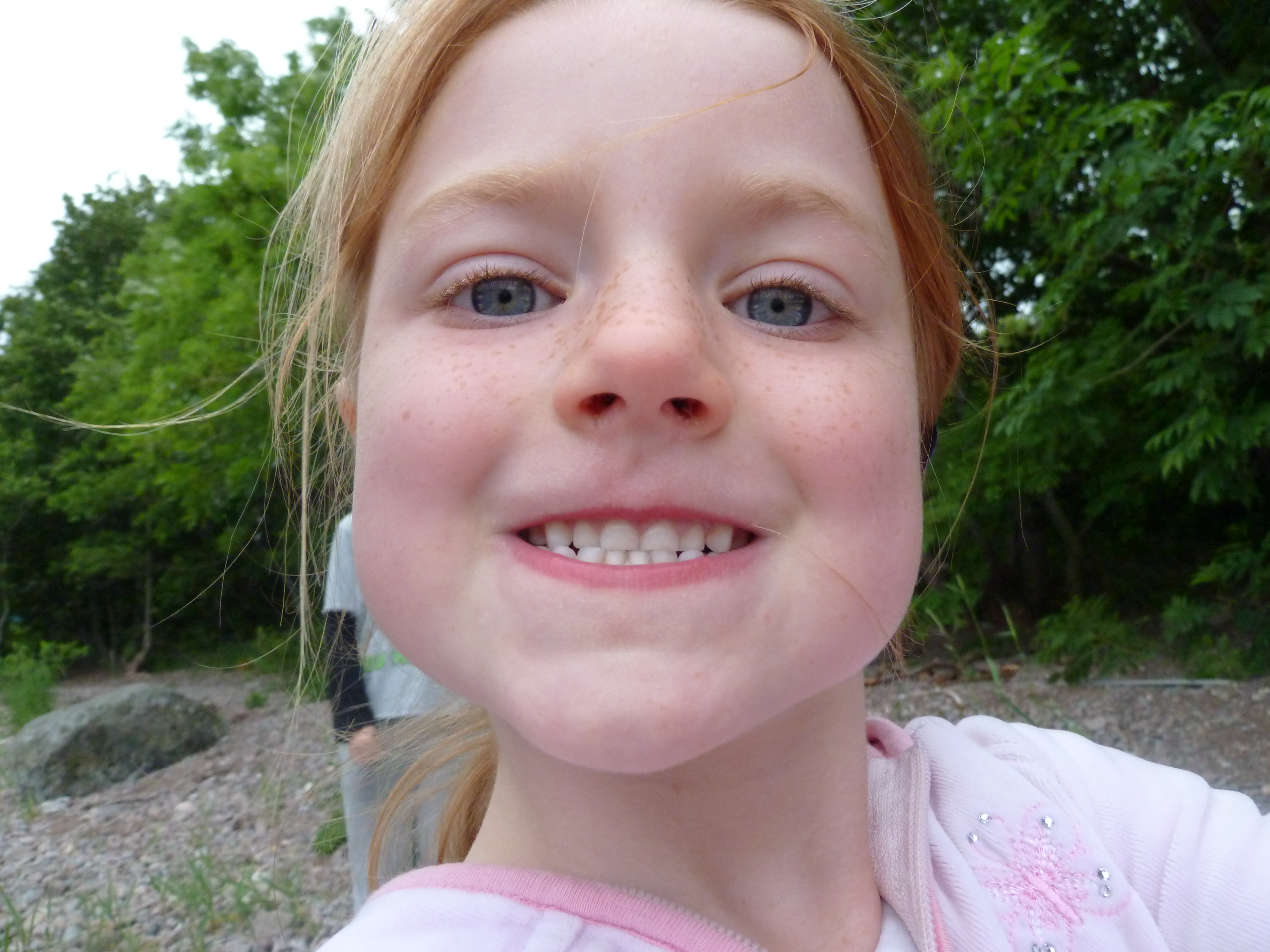 Oh, I could go on.
Just to prove that she is actually a bobby dazzler, here’s the picture of her before I said ‘smile’. To see what happened when I did utter that word, see Exhibit A above. 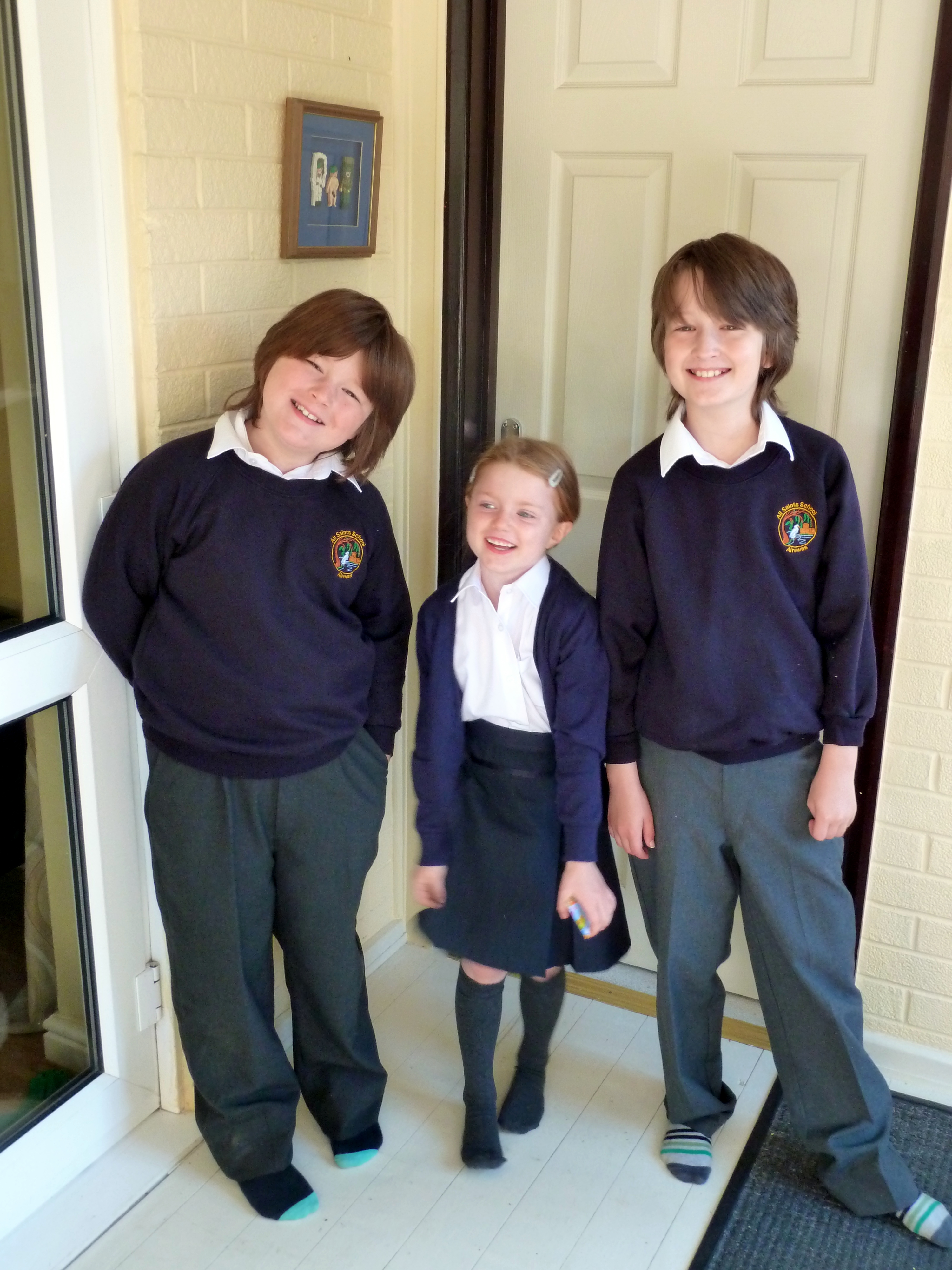 Are there any keen photographers out there that can offer me some advice about how to get my little girl to smile at the camera? 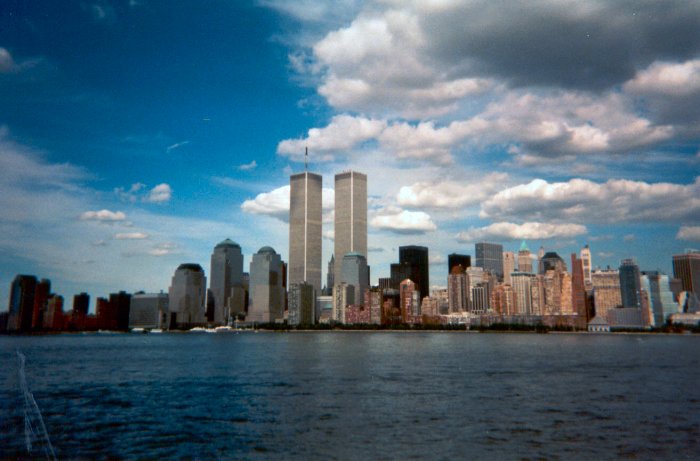 
Italian publishing giant Mondadori is going to publish an Italian language version of Commando Dad next year.
Wow. I just want to say a huge THANK YOU to all the dads (and mums!) in the UK, Australia and New Zealand who have bought the book and made it such a success. I put a lot of time and effort into making Commando Dad the basic training manual that every new dad needs. But if you hadn’t bought it, I wouldn’t be on this adventure. Right, that’s quite enough emotion there!
And to the Italian dads, I’d like to say, remember the first rule of being a Commando Dad: Un papà commando è una mano su papà. I really hope that means ‘A Commando Dad is a hands on Dad’.
Over and out.