All this talk about cold weather got me thinking about my Arctic training in Norway…. Now THAT was cold. That was the kind of cold that would freeze your tears. Or take your fingertips off.
Take this picture for instance. I am in a snow hole, baking in a balmy 1 degree above freezing. I should point out it was -50 degrees (with the wind chill factor) outside the snow hole. 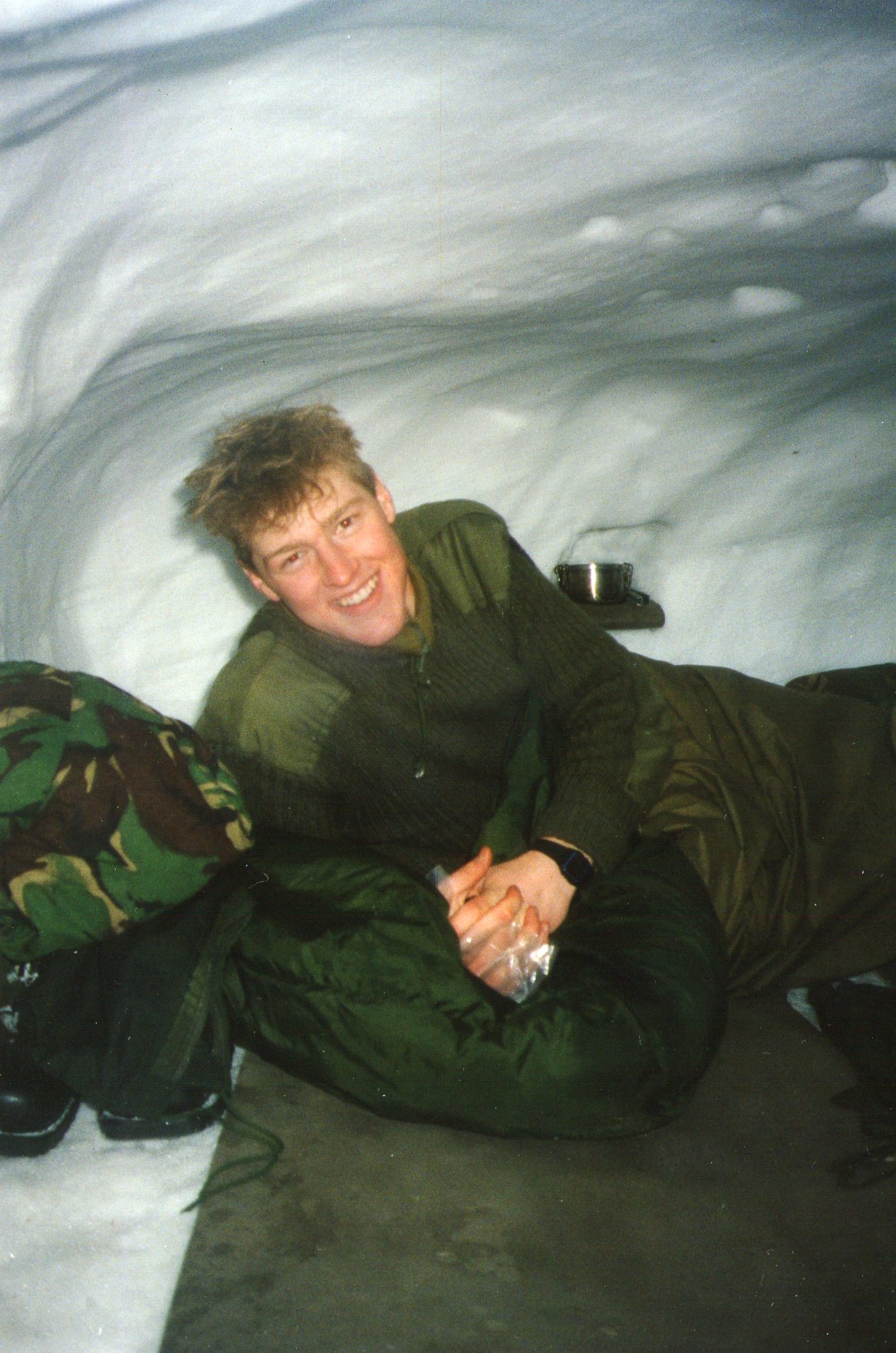 Here I am in Cam Whites, being inspected before taking part in the 20K patrol race. That’s me on the far right. 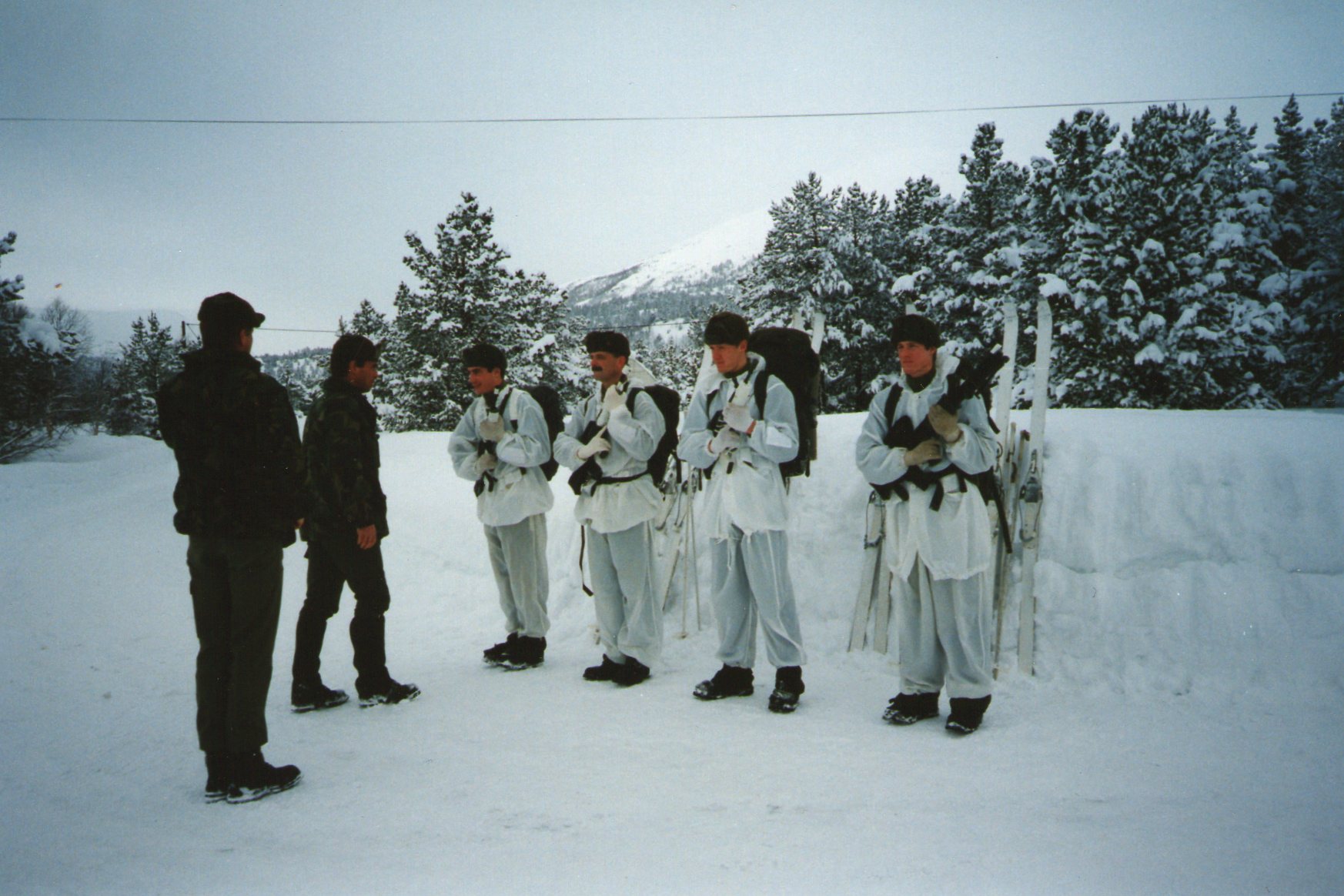 And finally, don’t tell my own troopers (who I have spent the last week telling not to throw snowballs) but here’s me getting ready to pelt my superiors.

The decision for me to become a stay-at-home dad began with a pact made on the tarmac of Heathrow in 2003.
My wife and I had just touched down on a flight from New York (where we had lived for 3 years) with our two fabulous sons, Samuel (then 14 months) and Jude (then two months). We had decided to come back home as we simply couldn’t juggle work and childcare in New York no matter how hard we tried. And we tried hard. My wife earned more, but my job gave us our visas; my wife worked long, sometimes unpredictable hours, and I worked shifts etc.
So we decided that we would embrace the adventure of returning home. We had no job, no place to live and few savings.
The plane was on the tarmac when we made our pact: the first one to get a job that could support the whole family would work, and the other one would look after the kids full time. No more juggling. We went to stay with my in-laws and my wife rang anyone she had ever worked with in PR, to see if she could pick up freelance work. Within a few weeks she was working and my career as full time stay at home dad began in earnest.
Two years later our little family was living in London and I was working every weekend as a PCSO in the Met, when we heard that we had another baby on the way: Liberty. When Liberty was 18 months old I became a registered childminder.
My experiences as a stay at home dad led me to write Commando Dad: Basic Training. How to be an Elite Dad or Carer. From Birth to Three Years Old. It’s a no-nonsense, straightforward guide to all the basic skills dads need to be effective parents.
I wrote it because all the books (and classes) lead up to the birth of your baby trooper, not the entire life that comes after. The books available for dads were either novelty books (and believe me, if your parenting is a laugh a minute, you’re doing it wrong) or books that were simply too wordy to be practical. At 0-silly-hundred- hours, with a screaming trooper in your arms, 700 pages of someone telling you about their emotions isn’t the answer.
I’ve got to be honest; being a stay at home parent was – and still is – the most demanding job I have ever had. And I count being a Royal Engineer Commando, PE teacher, and a security guard at the UK Mission to the UN in New York amongst my experiences. It is definitely not easy; but then I believe that nothing worth doing is ever easy.

My name is Neil Sinclair and I am a Dad, an author and hopefully, a good blogger. 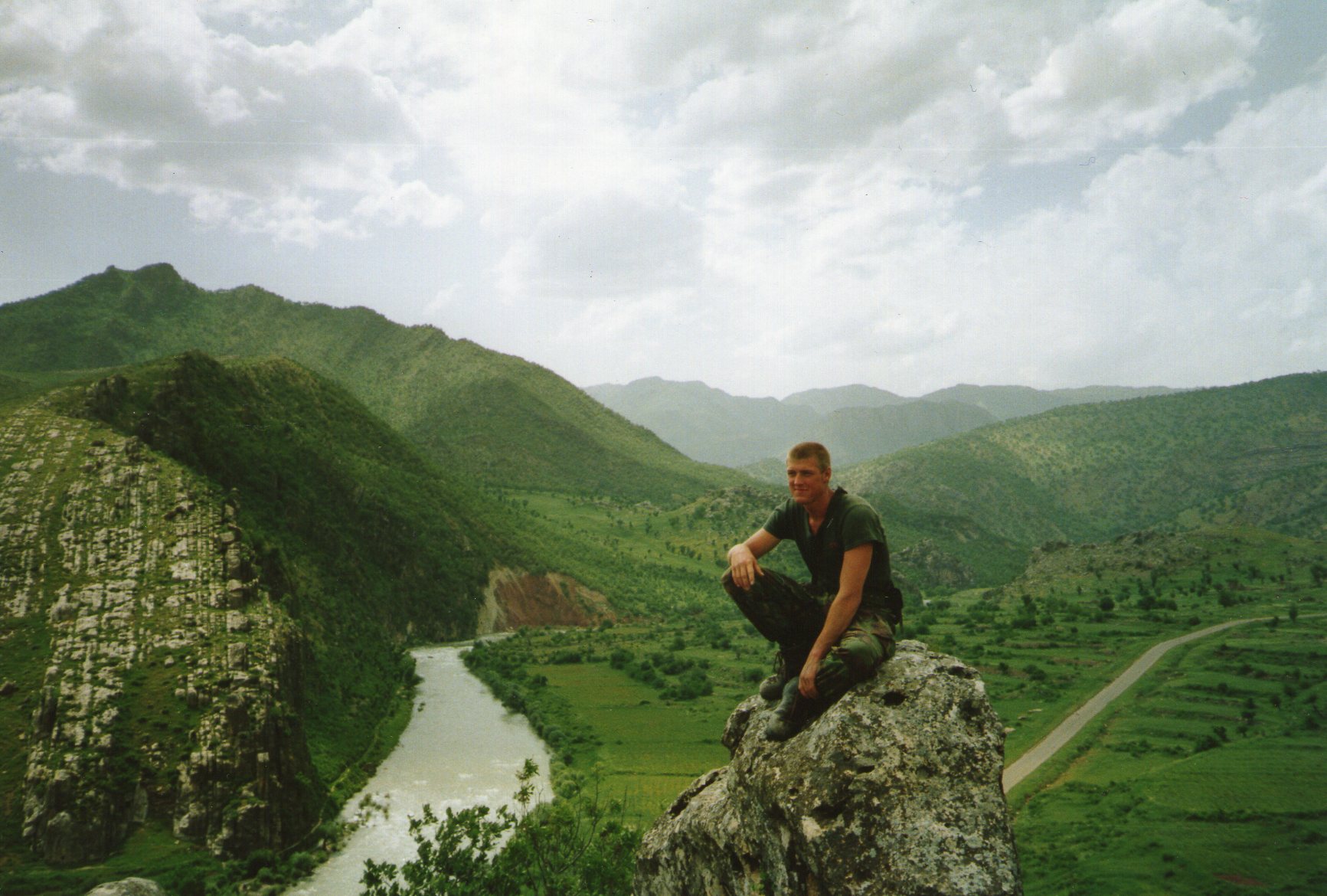 In the past I have been a Royal Engineer Commando, a PE teacher, and a security guard at the UK Mission to the UN in New York, but by far the most demanding job to date is as a stay-at-home dad to my three kids: Samuel, Jude and Liberty.


My experience of bringing my first child home – when you discover that all the parenting books and classes were geared towards the birth, not the entire life that comes after – prompted me to write a parenting book for dads. It’s called Commando Dad: Basic Training and is out May 2012.

Being a first time author is exciting and exhilarating – but it is stepping out into the unknown. Just like a skydive in fact! 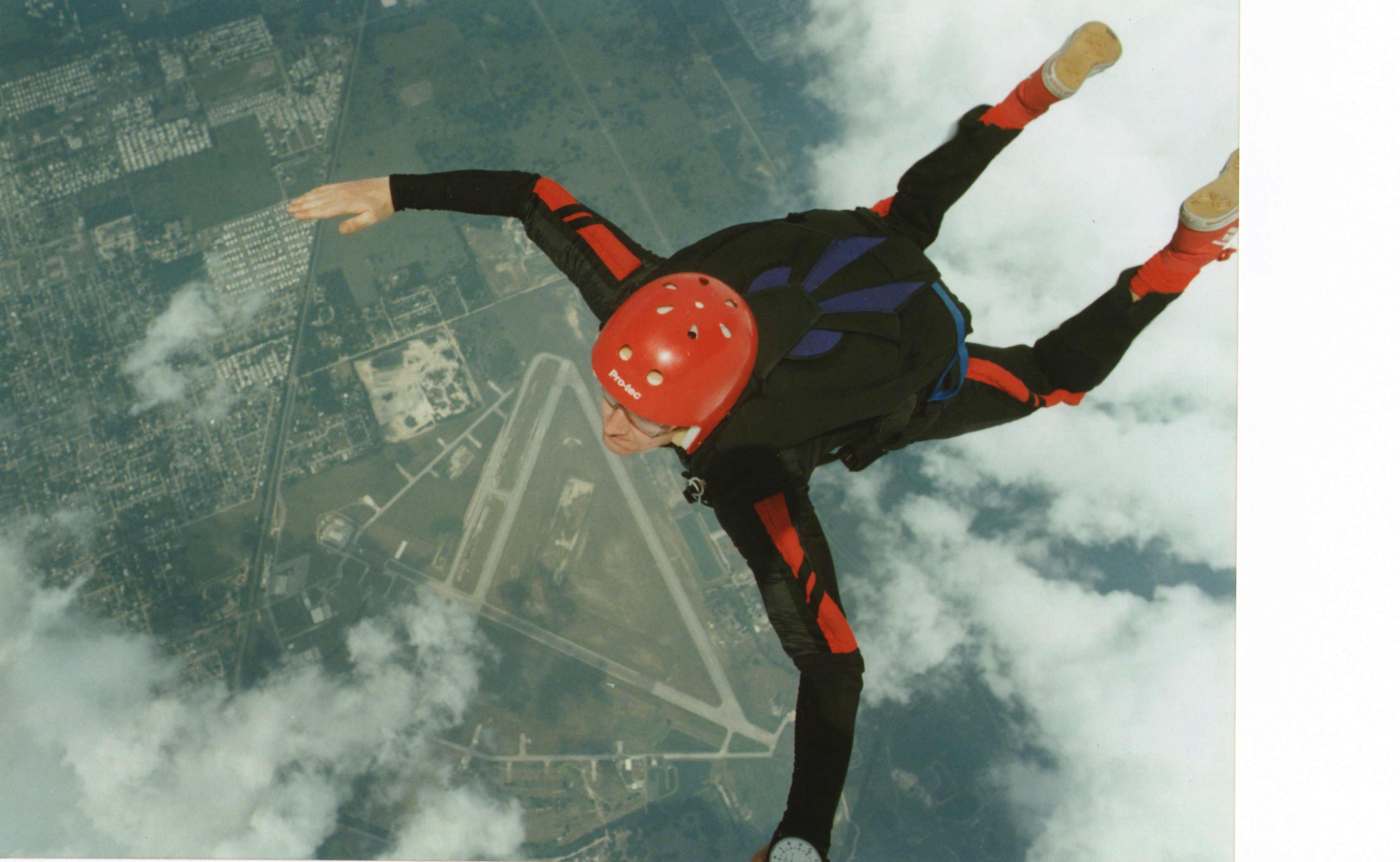